Formed in the basement of a college apartment during the summer of 2016 Trash Juice had only two members, a drummer (Tyler Samsel) and a guitarist (Austin Bundy). As ideas began to grow, and form songs, only one person could handle the challenge of bridging rhythm and melodies together. That person was Eric Mannering. The "Three Piece" was born. Continuing to push each other playing in  "odd time signatures" experimenting with contrasting harmonies and always laying it down with solid funk rhythms the band began to gain traction with their performances. Fast forward a year and two new members emerge. Reed Cormier on the Keys and Baxter Bevins on the guitar. As a five piece Trash Juice was able to grow into the fusion sound that it is today, in the works is the bands first album "Juiced" that will be out before the end of 2020. Stay tuned to hear what new direction Trash Juice could take. 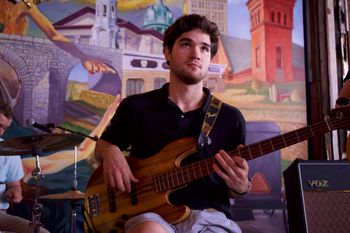 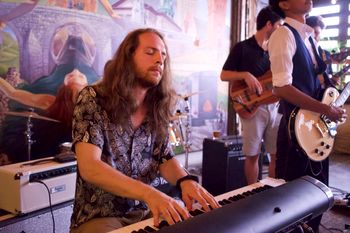 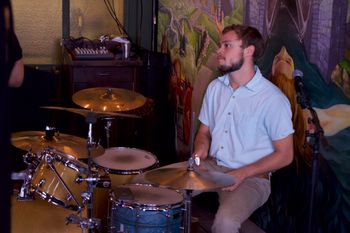 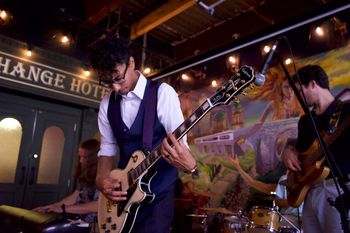 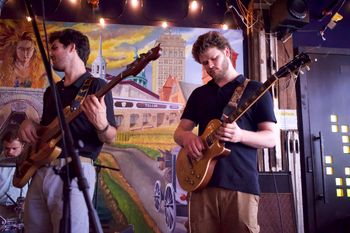